On this 522ND and final Sunday of the 2010s I did what I’ve done for about 475 of those 522 Sundays, and that is to praise, worship, and celebrate our Lord & Savior Jesus Christ with my brothers and sisters of my church family.

I opened the service with God’s Word from First Thessalonians Chapter 5 (9 to 11):

For God decided to save us through our Lord Jesus Christ – not to pour out His anger on us. He died for us so that we can live with Him forever – whether we are dead or alive at the time of His return. So encourage each other and build each other up – just as you are already doing.

We had an unusually well-attended Sunday morning service for the final Sunday of the year – during the peak of holiday vacation time. In fact it was actually one of our biggest crowds of the year !

Today I led with my 30TH sermon over the past 3 years and 3 months. It was a groundbreaking sermon for me personally, and one that I was most nervous about. It’s the first time I went unscripted. I essentially had no idea what I was going to say until I actually said it. I used Internet memes to tell the story of how great our God is.

Earlier this year I began saving, collecting, and organizing Internet memes – mostly from Facebook. I then came up with the idea of preaching an entire sermon based solely on memes. Then I decided that it was a silly idea – perhaps even corny. Then I kept thinking about it, and praying about the best way to have a few dozen memes tell the story that I wanted to tell without the usual full manuscript that I write, edit, rewrite, enhance, finalize, rehearse, and print for each of my typical sermons.

I preached “Ways & Memes” today. It lasted a little over 45 minutes, and I think that it went fairly well considering I was out of my comfort zone at the pulpit. It can be rather risky giving me a wireless mic and 45 minutes to preach without a script, but I managed to do so without saying anything controversial. 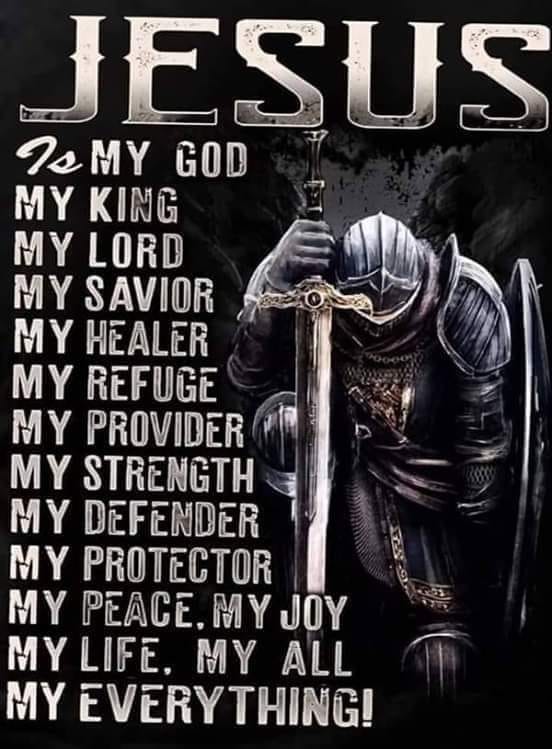 My next sermon is already half-written, and it’s titled “Church & State”. I hope to preach it to my church family in January or February. Meanwhile the saving, collecting, and organizing of Internet memes continues on. I’ll start compiling a new batch for “Ways & Memes 2” later in 2020.