Well here it is the 1ST Saturday night of June of 2011, and it’s Summer in the city. The regular TV season is over. The NBA and the NHL are playing their respective championship series. A new Atlantic basin tropical season has begun. School’s nearly out for Summer !

Where has the time gone ?  Whatever happened to the now lost art form of creative expression that was blogging ?  This is only my 6TH blog post of 2011. Once upon a time in a year not so long ago I was blogging at least 6 times per week. That was in a different era. All things must change. Life must continue to evolve. Unlike virtually all of my closest friends I have not totally abandoned the fine art of blogging. I’ll continue to make occasional appearances here on WordPress to let you know what’s happenin’.

Here’s what’s goin’ on. Today is the last day of me being 43. I celebrate my 44TH birthday tomorrow – June 05TH. I plan to kickoff the celebration bright and early tomorrow morning at Denny’s where I’ll enjoy my free birthday Grand Slam. Naturally I’ll go with the All-American Slam® – a favourite of mine at ‘America’s Diner’.

This Monday I observe the 26TH anniversary of my High School Graduation, and next Sunday marks my 26TH anniversary working for the USAF (military and civilian combined). It actually does seem like 26 years ago ! 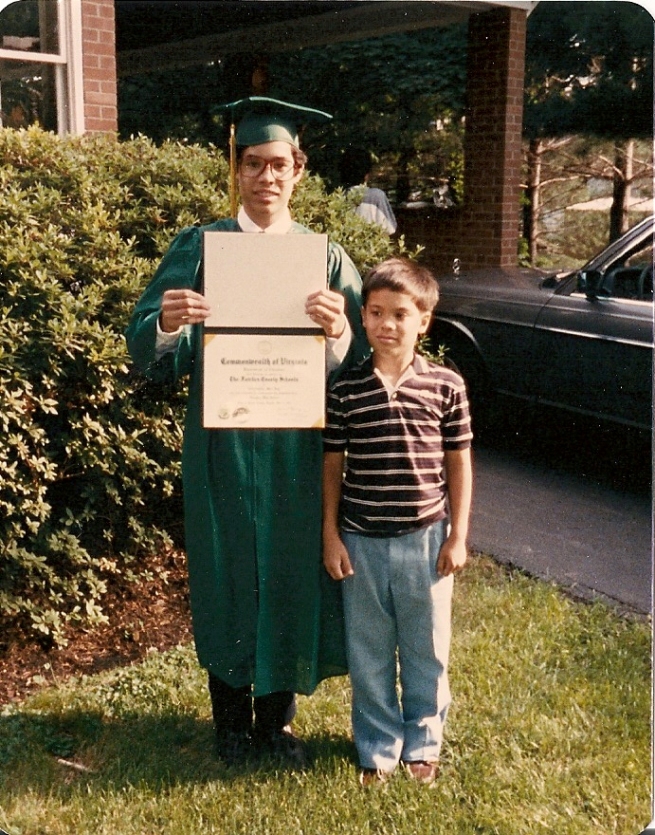 I’m not blogging on a regular basis anymore, but I’m still active online. Just don’t look for me anywhere on that vast wasteland known as Facebook. I’ve never signed-up for it. I don’t follow what the rest of the world is doing. If you want to ‘friend’ me then please do so in person rather than on the fake world of Facebook.

I’m on Twitter, as I tweet daily @majorhitwaves. I’m also quietly building my photographic collection on Flickr. So far I’ve got 278 pictures up. They are mostly vacation pictures of the past 5 years (many taken by family and friends). I try to add at least a few pictures to the site every few days, so my photostream should look new to you if you check it out every so often. One of my biggest regrets in life is the fact that I never took any pictures of my life up until a little over a year ago. I actually got my first camera last year when I bought my first Android smartphone. It’s a 5 megapixel camera that takes really good pictures. See for yourself on my Flickr !

My Fantastic Journey following my Lord & Saviour Jesus Christ continues stronger than ever. He rescued me from the darkness of the world 57 months ago, and the Life that I live today is radically different than the life that I led for the first 39 years on this Earth. I don’t force my faith on anyone; however, if you wish to know more about the God that I know and my relationship with Him then please don’t hesitate to walk with me on this journey and I’ll share The Good News with you. You won’t regret it pal !

Everything else in my Life is pretty much status quo for the most part. I’ve been working at the same place – Homestead ARB – for the past 23½ years. I’ve lived in the same home for the past 16 years (next week is the anniversary for that). I’ve driven the same car for the past 8 years (the end of this month is its anniversary). Home Sweet Homestead. Life is good. God is GREAT !