– It’s that time of the week again.
– It’s that time where I post whatever comes across my mind in this moment.
– Brace yourself, as the waters could get rather choppy.
– Today was another hectic day at work, and I loved virtually every minute of it.
– I had very little spare time today, as it was all nonstop action and excitement.
– Tomorrow I’m taking a half a day off.
– I’ve got an appointment with my longtime plumber in the afternoon.
– The’re coming over to replace my kitchen sink garbage disposal.
– It totally stopped working several months ago.
– It lasted for over 10 years.
– They will also bring my non-working guest toilet back to life.
– I’ve had the water shut off to it for most of the past decade or so.
– It used to randomly flush all by itself – day and night.
– It was running up my water bills.
– Whatever it costs I want it fixed so that I can actually use it.
– I’ve been eating a lot of bran muffins lately from Publix.
– That last statement has nothing to do with the need for a second toilet.
– One of these days my home will be so presentable I can invite guests over !
– I’m not quite there yet.
– I need an ‘Extreme Makeover: Home Edition’.
– I’ve lived here in this home for over 14 years – and it looks the part.
– Let me just get this on the official record Your Honour.
– I love cats, as they are God’s Creation.
– Fluffy, Barney, and Boots were part of my life from 1983 to 2007.
– Oh yeah – and that mangy yellow cat that lived under my car at the dorm.
– I’m currently retired indefinitely as a cat owner.
– I have no further plans to own any further cats.
– If I took in every cat that’s been offered to me since Boots died then …
– … my home would look like Ernest Hemingway’s home in Key West.
– For a few years Boots was my only real friend in the world.
– Boots was visibly dying a slow death during his last few years with me.
– Boots waited until God rescued and saved me before finally passing on.
– The death of Boots symbolized the death of my previous life.
– God replaced Boots with a new Life for me.
– I now have plenty of actual human being friends – courtesy of God.
– Taking in another cat would be like going in reverse in my Life.
– I remember the past, but I’m not going back to it.
– Well these ‘Mini Thoughts’ suddenly got deeply serious this week.
– I didn’t really mean for that to happen.
– That’s how raw and spontaneous these ‘Mini Thoughts’ can get.
– I warned you.
– Tomorrow night I’m throwing a Disco party here on the blog.
– We’re goin’ to the Copa – Copacabana – the hottest spot north of Havana.
– Grab your leisure suit and let’s go !
– You won’t regret it pal.

Most of the crowd spread their garments on the road ahead of Him, and others cut branches from the trees and spread them on the road. Jesus was in the center of the procession, and the people all around Him were shouting,

“Praise God for the Son of David !
Blessings on the One who comes in the name of the Lord !
Praise God in highest heaven !” 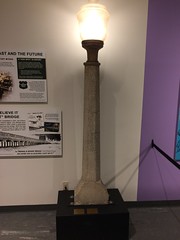 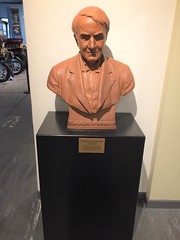 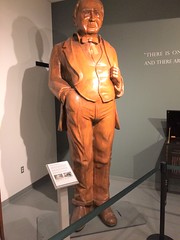 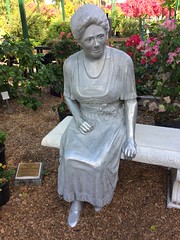 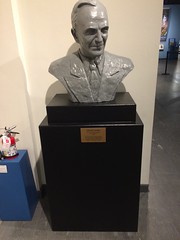