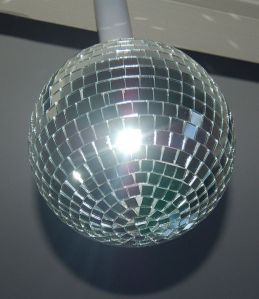 Flashback with me – won’t you ? – to 1977. Here’s a smooth rock band that kinda sorta sound like they came out of Chicago Illinois, but in reality they actually hailed from the heart of England. They are the Climax Blues Band, and they achieved their greatest success here stateside, as their music sounded very American Blues at the time. This was their biggest hit ever – a TOP 3 smash during the Disco era – and it’s certainly got a Disco beat to it too !