It all began 40 years ago today on the 15TH of August of 1969. Who knew that 500,000 hippies from all across the nation in search of peace and music would take part in one of the most pivotal weekends in American cultural history. 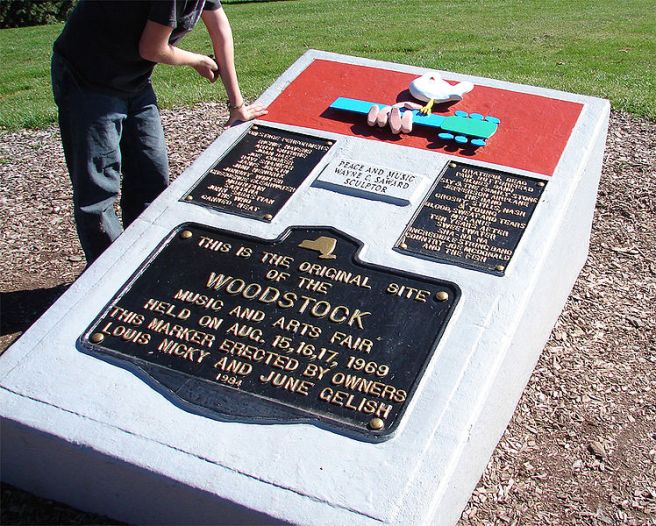 I was a mere 26-month-old toddler at the time of Woodstock, and I don’t remember it occurring. But the festival’s legacy shall never be duplicated, its Americana shall never be disputed, and its music shall forever be everlasting.

Here’s one of those great bands that performed at Woodstock exactly 40 years ago today on this Saturday in August. It’s John Fogerty, Tom Fogerty, Stu Cook, and Doug Clifford. The’re Creedence Clearwater Revival, and here’s their U.S. TOP 3 PLATINUM smash from late in 1969. This is “Down On The Corner”, and it’s one of the greatest rock songs of my lifetime. I present it to you for your ‘Saturday Night Retro’ review: